Gilbert Real Estate At All Time Highs, Where Do We Go From Here? 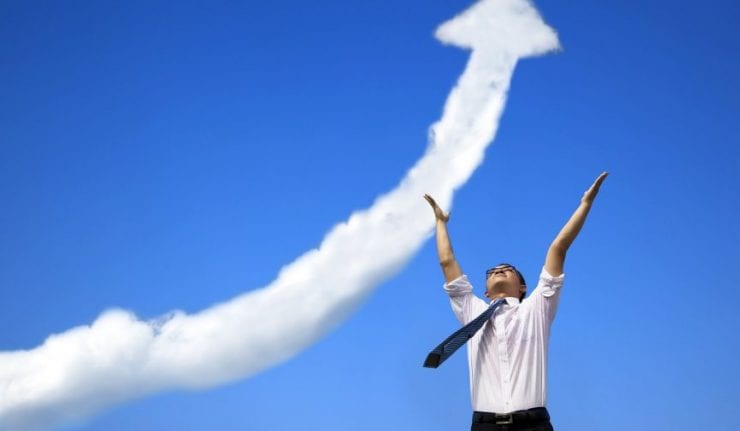 What a year we have had so far in the economy.  We have spent most of the year worrying about a recession, while the stock market and phoenix housing markets slowly crept into all time high territory.  Looking around it seems like a recession is nowhere to be found.  But sometimes looks can be deceiving.  So what are we expecting from here?  Are we going to continue higher?  Or are we ready for a correction in the Gilbert housing market?

It has been all over the news lately that the stock market is at record levels.  For the last few weeks it has been nearly a daily occurrence that we close the day higher than any day in previous recorded history.   This seems incredible given that only a few months ago everyone was worried about a possible recession and an inversion of the yield curve.  While the increase in value in the stock market has been widely covered, what has not been covered as much is the increase in housing prices.

Phoenix home values have been exploding over the the last year with a 15% year over year increase in the value of home prices from October 2018 until last month.  The jump over this past year has been enough to catapult us above the all time high prices we saw during the housing bubble of the early 2000’s.  The difference this time is the fundamentals appear to be much stronger and we are not being propped up by a subprime mortgage crises.

So what is next for the Gilbert housing market for the rest of the year?  The rest of the year looks like clear skys as the trade talks appear to be on pause, the federal reserve has stated interest rates will remain low for the foreseeable future and consumer confidence remains extremely high.  Now that fall is here and school is back in full swing the prime buying window has closed but that does not mean that prices will necessarily dip.  There are fewer people looking to buy homes, but there are also fewer people looking to sell their home so it tends to even out.  With a market as hot as this one has been its possible we could even see prices rise between now and the end of the year.

The long term outlook of the market is not quite as clear.  As with any election year there are going to be ups and downs.   As many Democrats have been promising increased regulation and taxes on the wealthy many analysts are worried we could see a massive dive in the stock market if one of the more liberal candidates were to win the presidency.  A few people have went as far to say if Elizabeth Warren were to win the election the stock market would decline by over 25%.  While many of these statements are hyperbolic there may be some truth to them.  The Reeves Team will keep you up to date throughout the election season to make sure you stay informed.  The other side of the coin is that President Trump will be doing everything he can think of to spur on the economy next year to help his reelection effort, so there will be large economic forces fighting each other as the 2020 elections unfold.

So what do you think?  Will we continue to see Gilbert housing and the stock market hit all time highs or are we destined to see a large correction in the near future?  Let us know in the comments below.