Will The Next Recession Hurt Phoenix Housing Worse Than The Rest Of The Country? 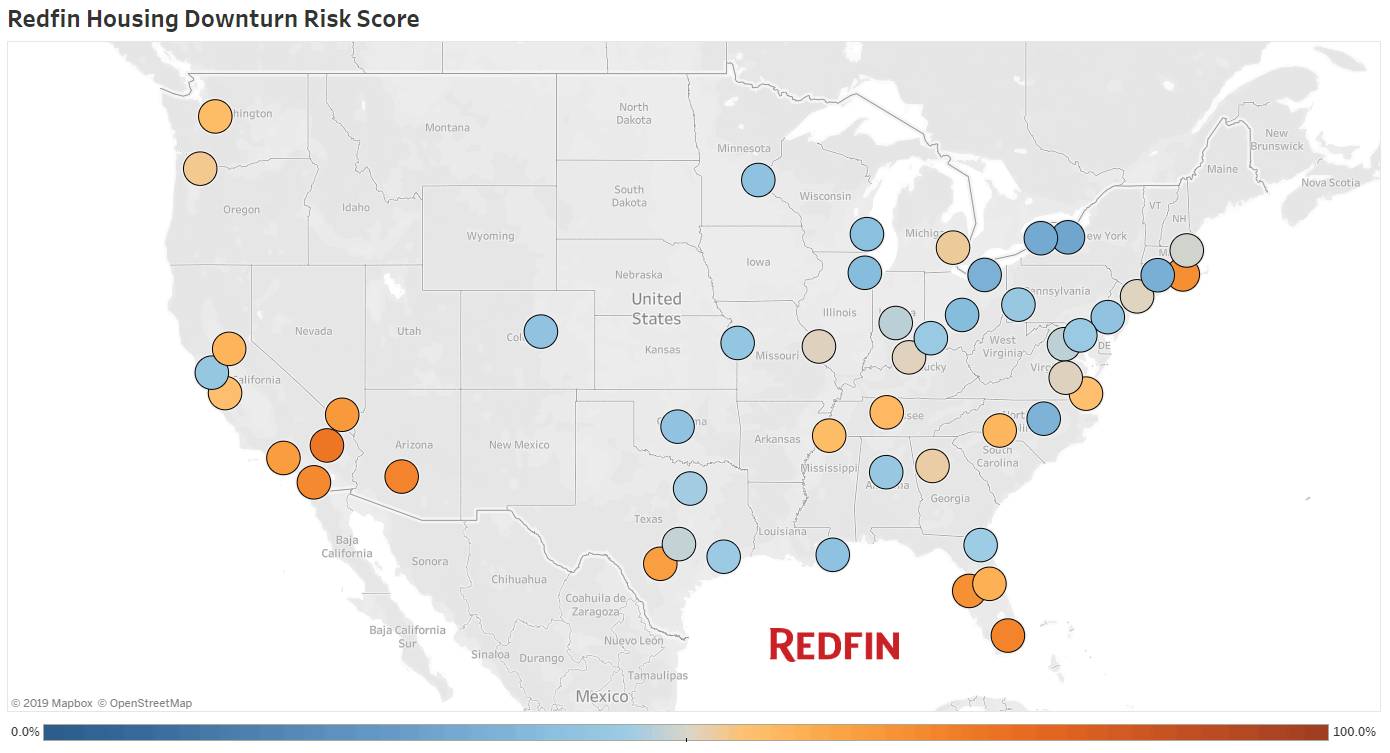 Housing in the Phoenix Metro area was hit harder than most in the 2008 economic downturn.  Once we got through the multi year downturn we also had some of the sharpest rises in value over the next decade.  According to a recent report from Redfin the roller-coaster ride may not be over yet.   The study looked at 7 different factors to determine which of the 50 major metro areas housing markets would be the most affected in the next recession.  Some of the factors included in the study were, sale price to household income, loan to value ratio, home price volatility, percentage of flips, as well as others.

So how did the phoenix metro area do?  Not well, unfortunately this is one list you do not want to be at the top of.  While Phoenix wasn’t number one, we did come in a close second to Riverside CA.

It is interesting that the study found Phoenix would suffer more than Los Angeles and New York as many people have viewed these markets as extremely overpriced for quite some time.
Another important topic covered by the survey is that this study is looking at the greatest chance that home values will decrease and it is not looking which market will have the largest decrease.  In fact the survey concluded that it is unlikely that prices will be dramatically lower during the next recession.  There are multiple reasons for this conclusion.  The main reason is that the next recession will not be driven primarily by a housing market collapse like the last one.  Also it is unlikely the next recession will last as long or be as bad as the previous “great recession”.

The above chart takes a look at how long the previous recessions have lasted and how much the affected housing prices overall.  As you can see the last recession was the only recession that saw double digit losses in housing prices and it was nearly 3 time as bad as the next recession.  Another point of interest is that the recession that lasted from 2001 to 2003 actually saw a nearly 5% increase in housing prices.  This just shows it is not necessary to panic about a your houses value if you believe as many do that a recession is near.

This is also a good indication that if you are looking to purchase a house in the near future, it may not be the best idea to hold off and wait for prices to come down. Its possible prices will not drop at all, and even if they do it may not be enough to make up for the time spent waiting for the best buying opportunity.  If you are looking to buy or sell your home or if you just have questions about the real estate market in general you can contact The Reeves Team.

So what do you think?  Is Phoenix housing set up for a monumental collapse in the next recession or will it just be a bump in the road?  Let us know in the comment section below.