As Americans we have enjoyed historically cheap oil for the last 5 years.  While many Americans may not keep it at the forefront of our mind, oil does have a big impact on our actions.  It was only little more than a decade ago when everyone was worried about the price of oil spiking to crippling prices due to “Peak Oil”.  Peak oil was was the concept in the early 2000’s that we had reached the peak level of oil production due to earths oil reserves being depleted.  While it is true that oil is a finite resource and once its gone we wont be getting more, this theory forgot to take into consideration one important factor, Human Ingenuity!  As prices rose and technology progressed we found newer and safer ways to get to oil deposits that had previously seemed impossible.

The United States has been a leader in the new oil revolution.  We used to be dependent on foreign oil suppliers where now we actually produce more oil than we import. 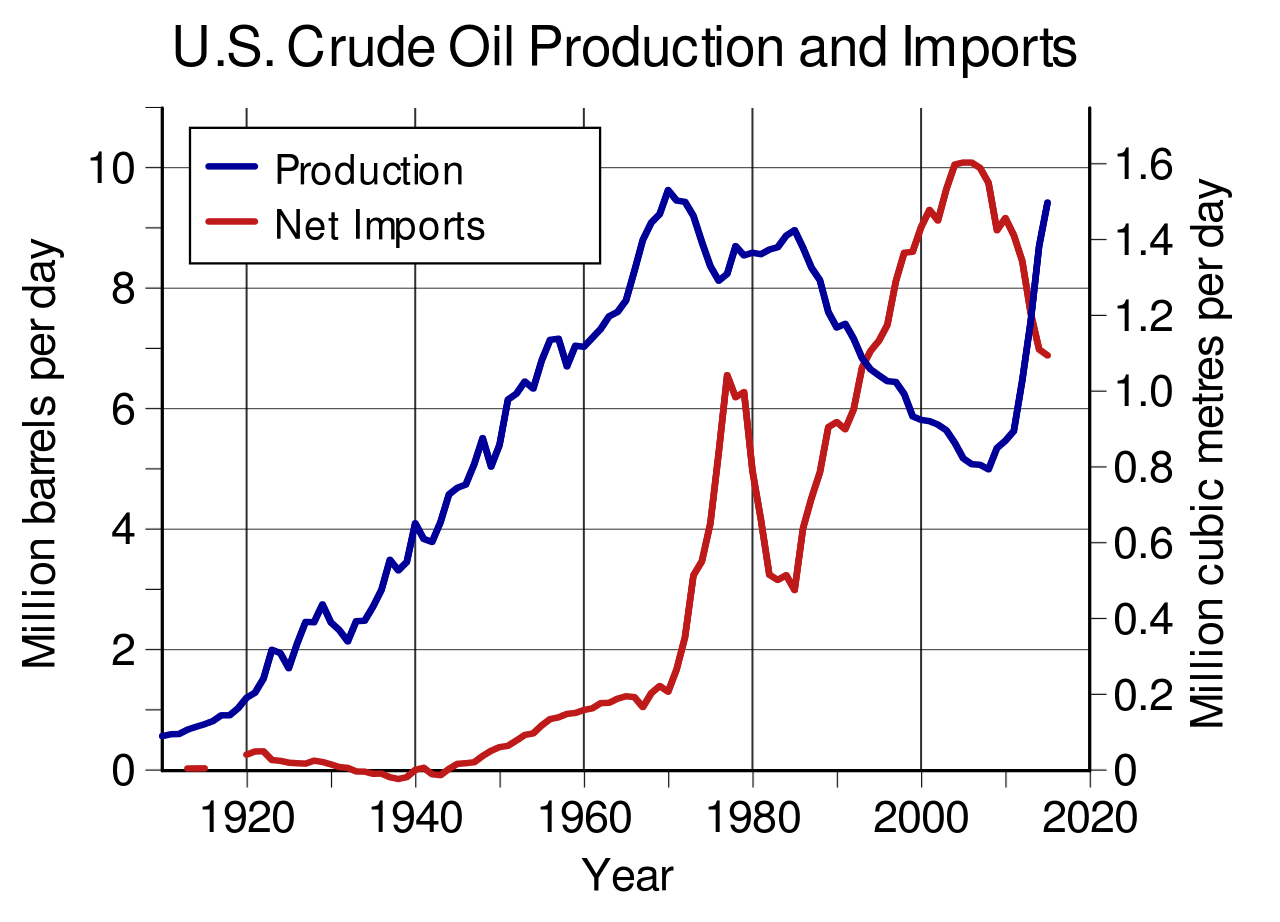 Another huge benefit for Americans is our strategic oil reserves. America has the largest oil reserves of any country in the world. While these reserves were steadily depleting for over 35 years, from the early 70’s until the mid 2000’s we have recently been adding to the reserves and are nearing an all time high. 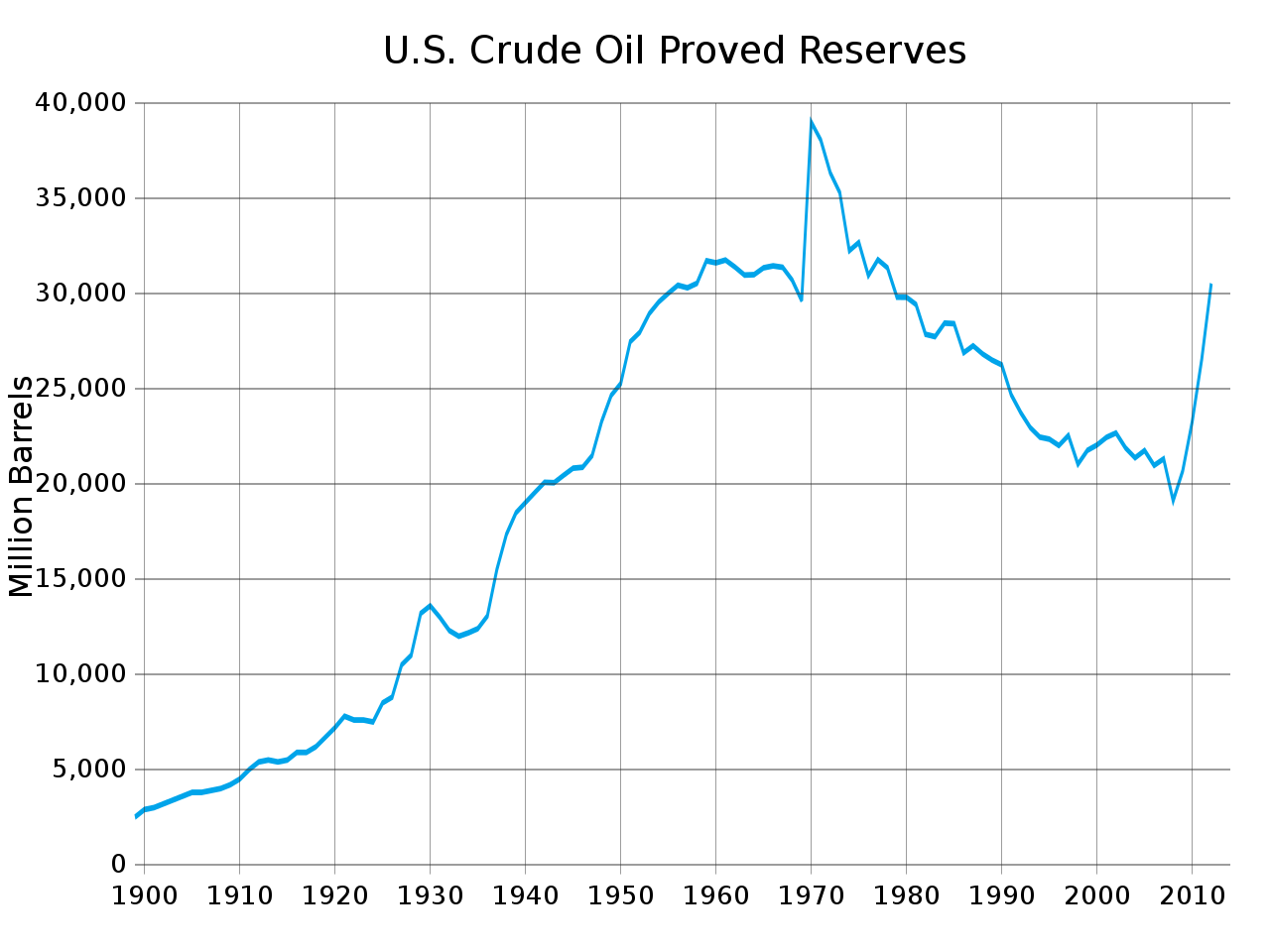 Americas rise in production and increase in the reserves is great news and allows us much more independence from Middle Eastern oil producing countries. However, just because things have been going our way does not mean we are immune price fluctuations from those countries. After a recent drone attack on Saudi Arabia’s largest oil production facility oil prices have been driven up 15%. The attack which took out as much as 5% of the worlds oil production could prompt even higher prices in the days to come.

Here at The Reeves Team we want to let you know how these increases can affect your housing prices, as well as other potential scenarios that can come from this surge in oil price. We will detail some of the most important ways that housing can be affected by oil prices below.

As oil prices rise so does the cost of gas an pretty much all consumer goods.  This hits Americans pocketbooks as quickly as anything can.  If you want proof just look at Americans driving habits. In the early 2000’s Americans were driving massive vehicles with almost no regard for gas mileage. However, as oil prices rose and the recession hit practicality took over and those big vehicles were traded in for smaller more fuel efficient vehicles.  Now after 5 years of low prices you are hard pressed to find an American made vehicle that is not a SUV or truck.  Will we see that trend reverse itself again if oil prices rise?  Because oil prices take a huge chunk out of a families budget it means they have less to spend on housing.  When thinking about how much mortgage a potential home buyer can afford it could be hundreds of dollars less if gas and other consumer goods rise in price.  This equates to lower purchase prices and puts downward pressure on the housing market.

As gas prices sore people may also be hesitant to purchase homes farther away from where they work.  When oil prices are low distance to work is less a factor of cost than it is time, however if the prices of gas doubles or more as it has in the past, people will start considering how much extra per month it is to live further away from work than to buy in closer to there company.  This phenomenon will affect houses on the outskirts more so than homes that are in the more urban areas.

Yes that big scary word.  Oil prices can be a cause of recession.  As Americans we live in a consumer driven economy, as our pocket books struggle and we stop spending it can lead to a vicious cycle that ends in recession.  As we have seen in the past if we do enter a recession you can expect to see a modest pullback in home prices.  Because housing would not be what leads us into recession you should not expect to see any drops as significant as we saw in the great recession.

So what do you think?  Are we set to see oil prices spike even higher or is this a temporary blip that will come back down to normal soon? Let us know in the comment section below.

Posted by: relocateaz Posted on: September 2, 2019 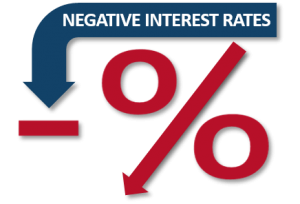