Troy Reeves received the ARMLS monthly statistics for the Phoenix metro area as of August 14, 2014.  The report included commentary by Tom Ruff of The Information Market.

For the last year I’ve been faced with the challenge of seeking new ways to describe a real estate market that has been uninspiring but consistent. As we report data for July 2014, I’m faced with the same challenge, how to repackage boring.

There were no surprises in July with the median sales price, average sales price or total sales volume. They all came in as expected. The ARMLS Pending Price index for July 2014 projected a 1% rise in the median sales price to $197,000, an average sales price of $249,200 with a projected sales volume around 6,600. The final numbers were $197,000, $249,700 and 6,775 respectively. The reason I point out the accuracy of our projections is simply to say our market is and has been quite “dependable.”

The charts for July speak for themselves shouting more of the same with only a couple minor expectations. The most interesting change comes under the heading of new inventory. For the second consecutive month, first in June and now July, we’ve seen the lowest total of new listings for each of these months respectively in the 14 years ARMLS has been reporting this data. This possible trend, if it continues, will have significant implications moving forward. One final point to consider when viewing the numbers this month — we are now through “our season.” History tells us sales volume will decline each month through November as was the case in July. Sale volume in July was 6.2% lower than June.

Real estate is a cyclical business, and our current phase just turned one year old this past week. A cycle by its very definition is a repeated sequence of events. The characteristics of our present phase include flat prices, tepid demand, and typical supply. Sales volume figures and sales price data receive the bulk of media attention each month, while very few pundits discuss the dramatic improvement we’ve seen in the composition of our sales. There has been a measurable shift away from a market
once dominated by distressed sales and investor purchases to a much healthier more traditional market.

While I’ve struggled with new ways to describe this maturing phase where sales volume is less than desirable but where the quality of these sales is improving, our journalistic friends this month had no such problems. In July I saw several reports where the mundane numbers of the past few months were packaged into something truly astonishing.

Our current housing market is not perfect by any means, but I do believe we’re continuing faithfully down the long path of recovery, showing subtle and consistent improvement each month. We are definitely not the ugly picture the articles above paint. Time and time again in STAT we’ve described 2014 as being a transitional year, a year in which we move closer to a normal, robust and sustainable housing market. In a recent report, Doug Duncan, a senior vice-president and chief
economist at Fannie Mae stated, “We have always believed that for the housing recovery to be considered robust, we will need strong and sustained full-time job and income growth. Recent data indicating the creation of more than 200,000 jobs over each of the last six months, combined with this month’s improvement in the share of consumers reporting significantly higher household income than a year ago, does provide some reason for optimism. If these trends continue, they could lead to some upside in housing in 2015. 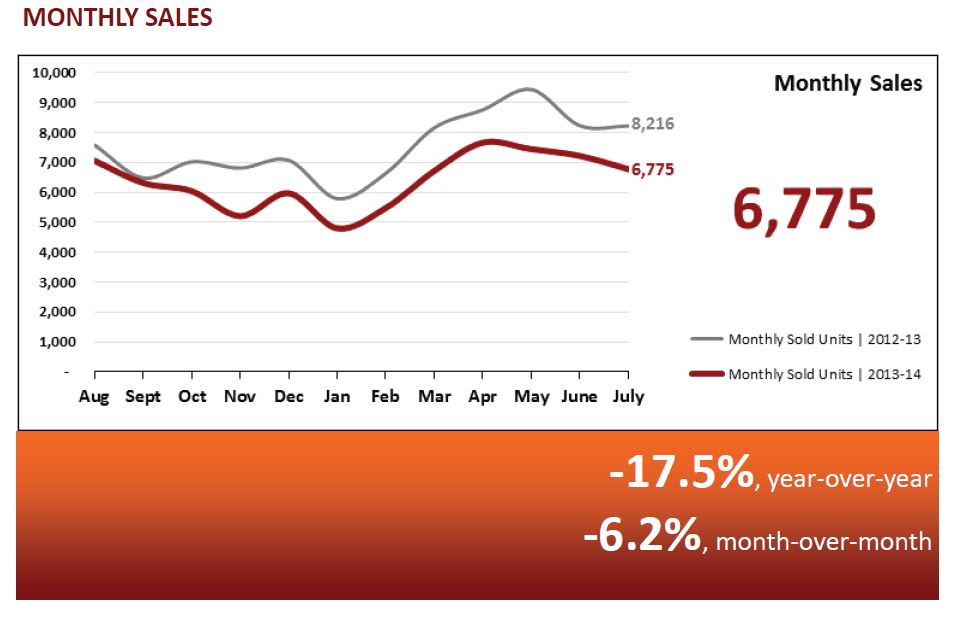 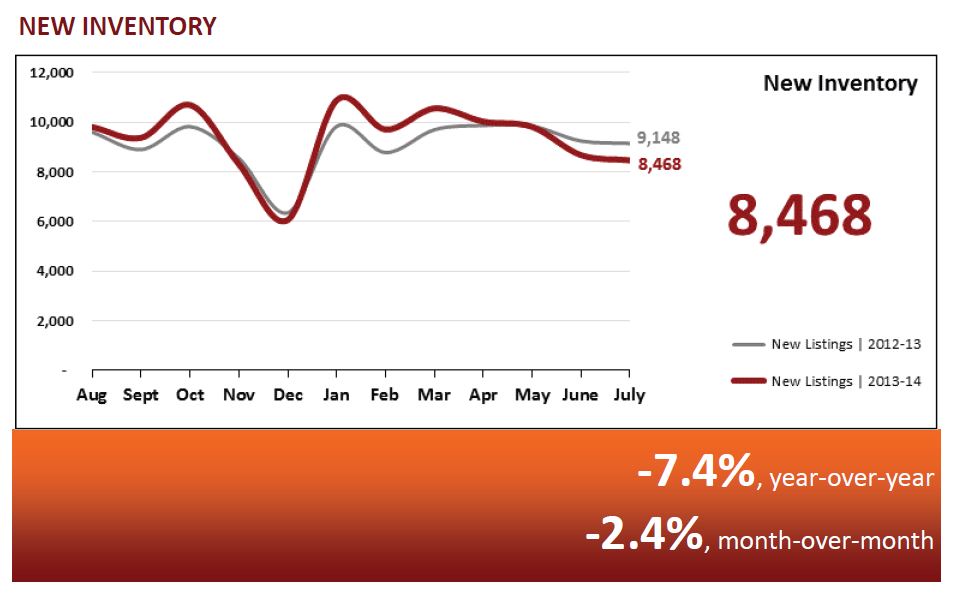 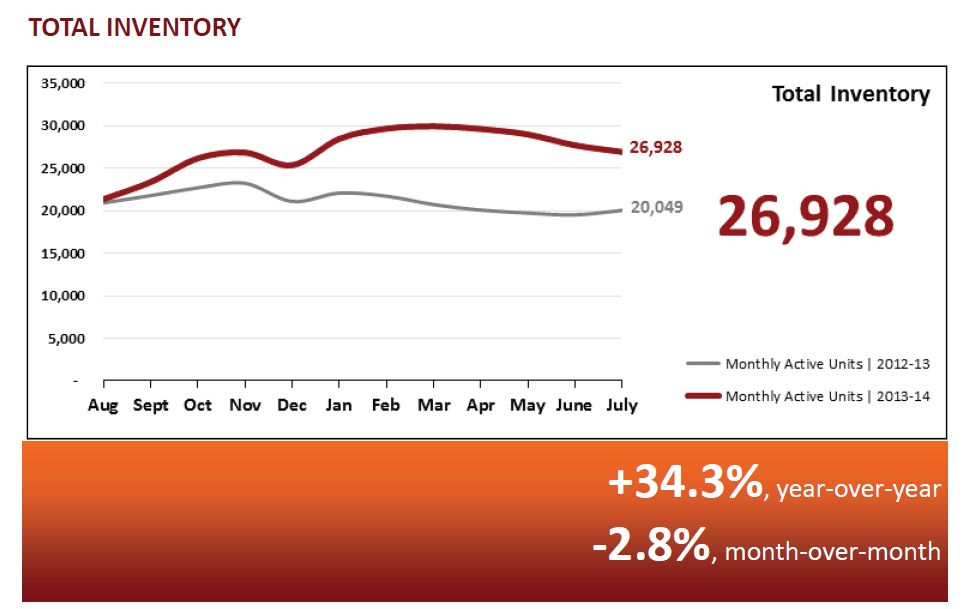 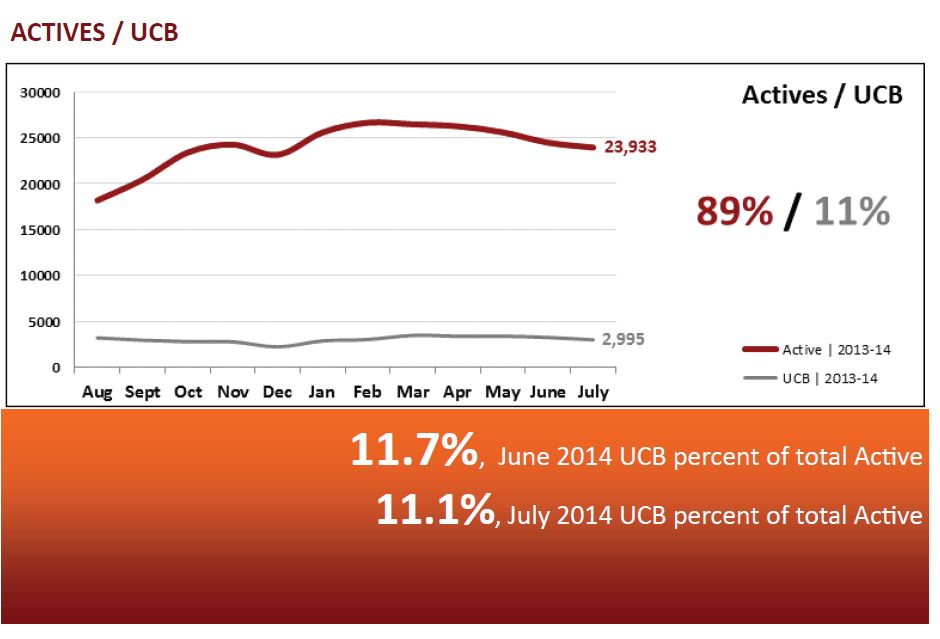 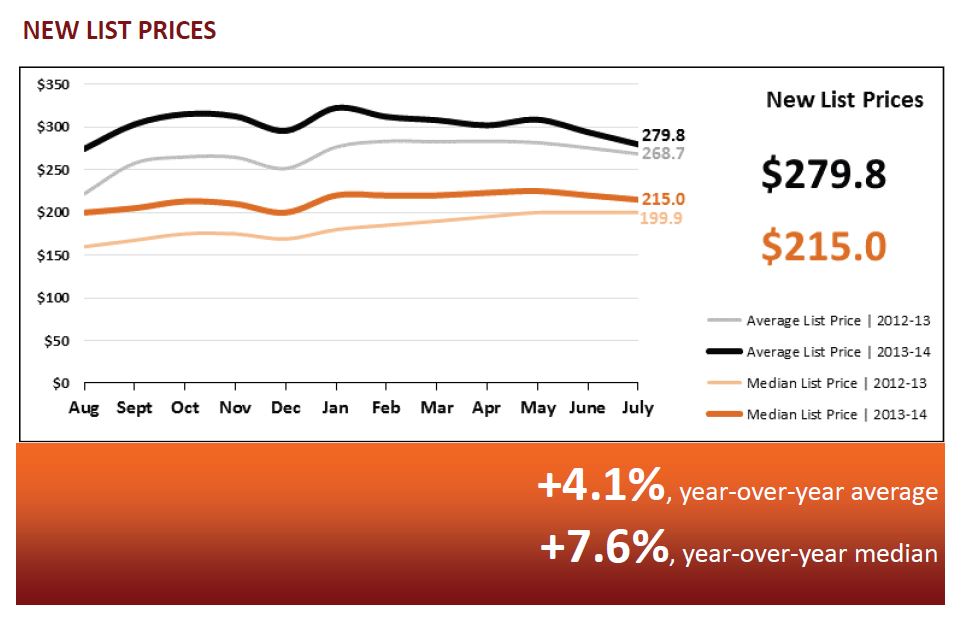 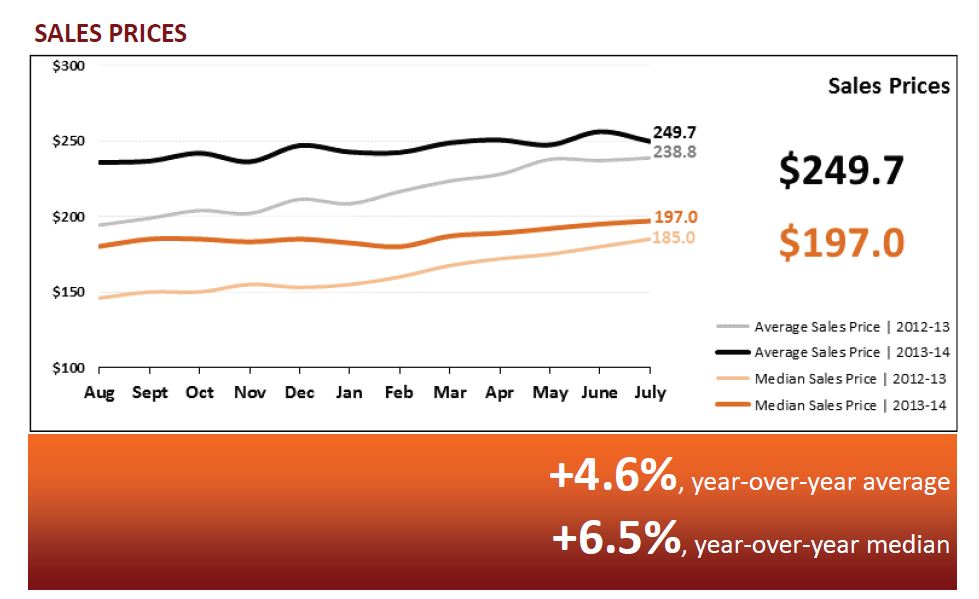 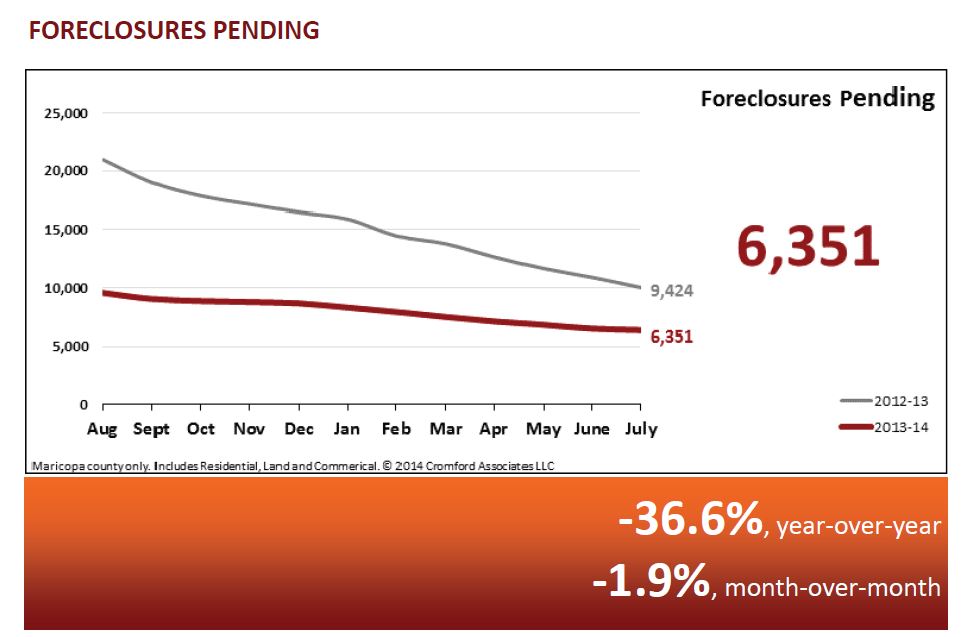 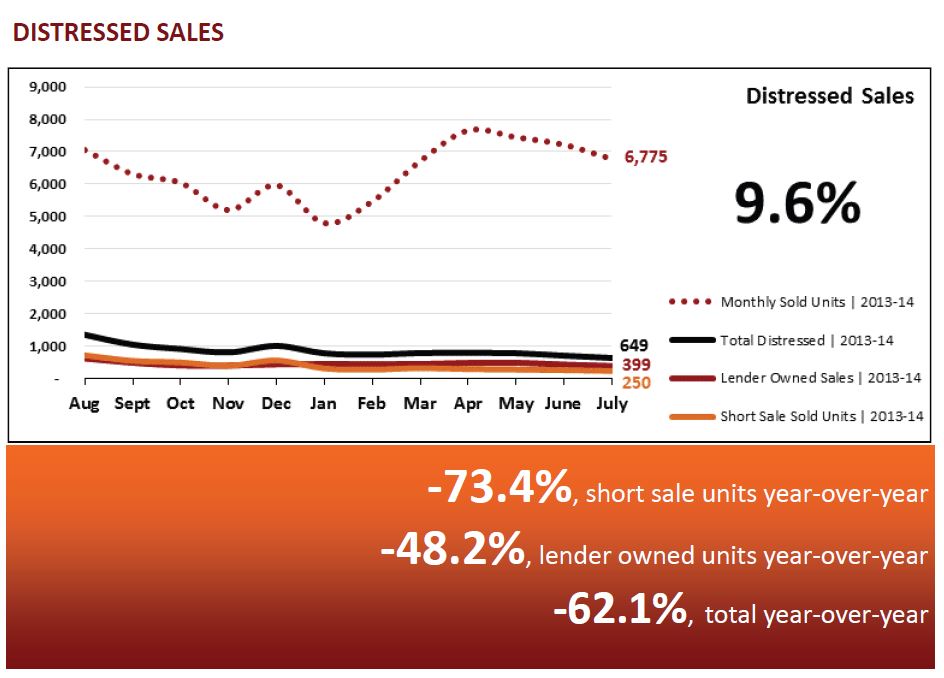