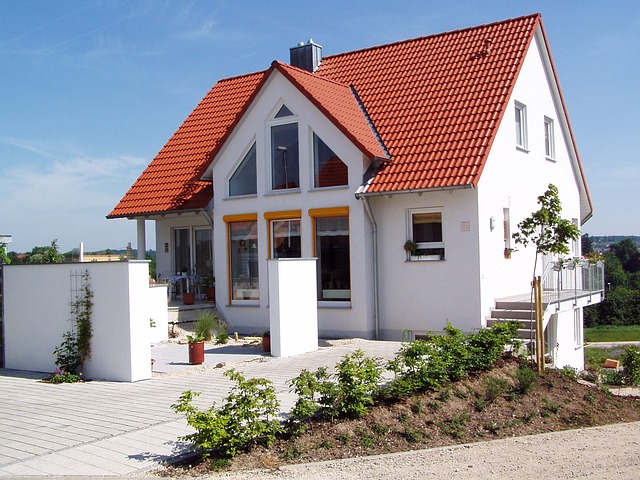 Many people often wonder what 2013 will bring in the way of mortgage rates.  Are they going to stay low?  Will mortgage rates still go lower?  Will we see a steady increase?  Luckily there is a ton of information that is out there that can help predict what 2013 holds for the nation as well as Gilbert homes and the mortgage rates that go with them.

If you are debating on whether or not to purchase a new home because you are hoping for a lower interest rate, you should secure your mortgage now.  Experts are predicting that it is highly unlikely that mortgage rates will go any lower since the economy is starting to recover and more jobs are being created.  As the housing market continues to recover from the recent recession, rates will most likely rise as a result however; they will remain steady through much of 2013 with a possibility of a slight increase at the end of the year.  As long as mortgage rates remain attractive and continue to encourage home buying and selling, the housing marketing in 2013 should continue to recover.  Even home building is starting to pick up rapidly as builders and consumers become more confident in the housing market.

Businessweek.com says to keep this all in perspective, let’s remember that we’re still near record-low levels. Even if rates do hit 4.6 percent by the end of 2014, that’s still lower than what they were before the housing bubble. In the past 25 years, the average 30-year loan has been closer to 7 percent. Since 1972, the average rate has been 8.64 percent, pulled up by the early 1980s, when rates peaked at a brutal 18.36 percent. That’s higher than credit-card rates these days, which are unsecured loans. In 2012, buying was more affordable than ever, according to data compiled by the National Association of Realtors, which predicts 2013 will be the third best year on record.

All of that being said, if you are going to invest in a new Gilbert home, or even refinance, then right now is a great time to purchase and/or secure a low mortgage rate.  But, if for some reason you decide you would like to wait longer, compared to the 1980’s you are still looking good and shouldn’t have anything to worry about.