The massive dust cloud, also known as a “haboob,” was around 5,000 feet when it arrived in Phoenix, but radar data reveals that it reached heights anywhere from 8,000 to 10,000 feet high prior. The storm appeared to be around 50 miles wide in some areas, KSAZ-TV reported.

The dust storm originated in Tucson, and was a part of Arizona’s monsoon season.

According to CNN, the dust storm prompted the Federal Aviation Administration to issue a ground stop on flights at Phoenix’s Sky Harbor Airport for about an hour and 15 minutes. At its peak, the storm left 10,000 customers without power, Jenna Shaver of the Arizona Public Service told CNN.

While it didn’t effect real estate prices directly, it did cause a great deal of headaches for Arizona home owners. You can see from some of the pictures below how much dust was blown into some valley residence pools. If there is one clear winner from the Haboob it is the AZ pool service companies. 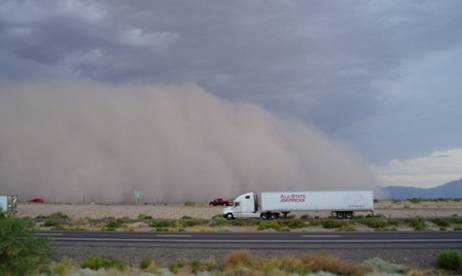 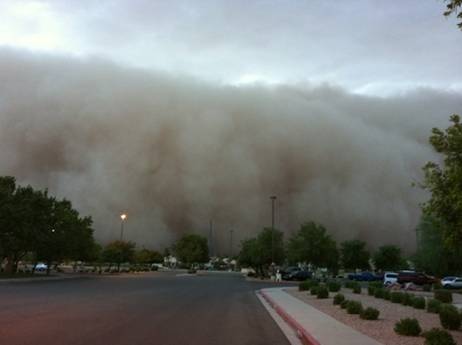 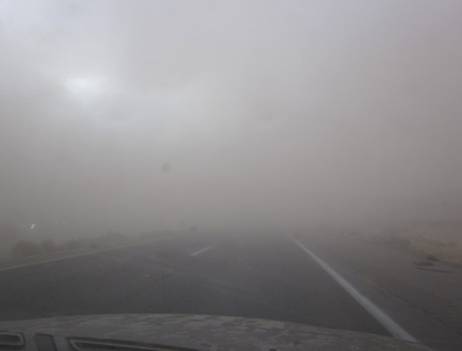 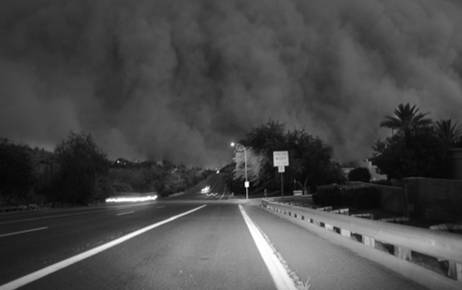 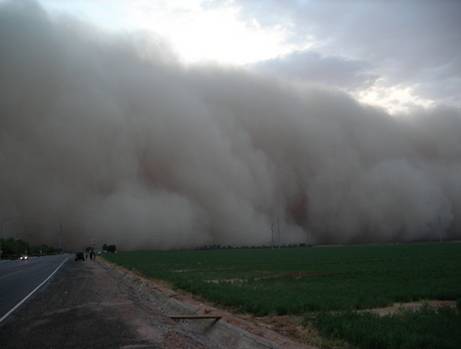 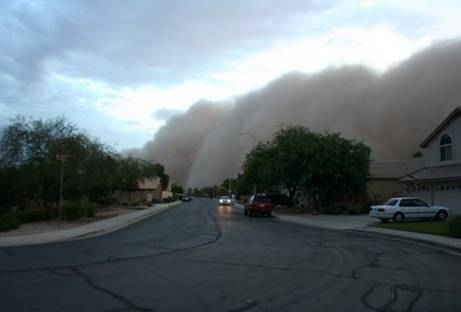 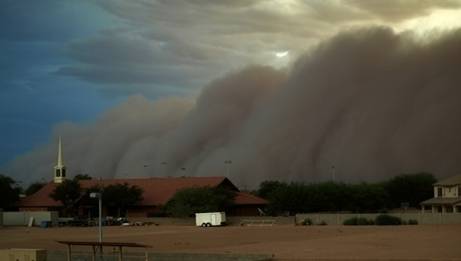 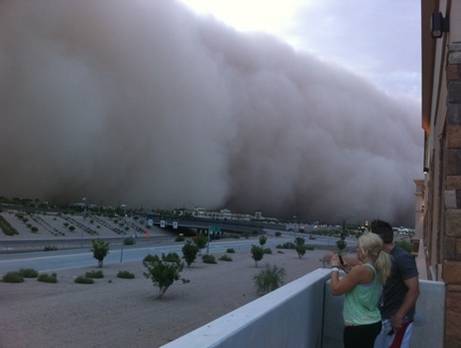 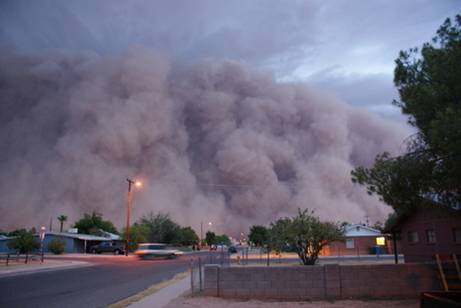 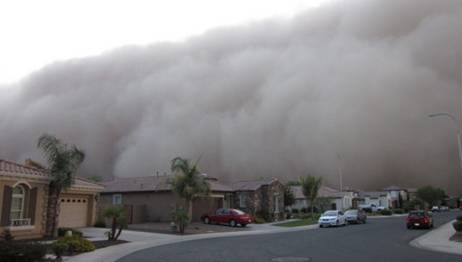 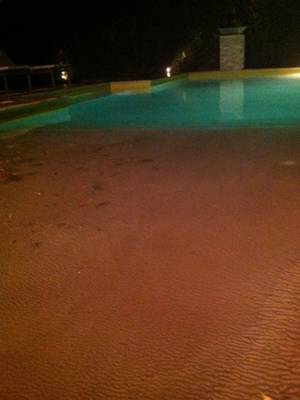 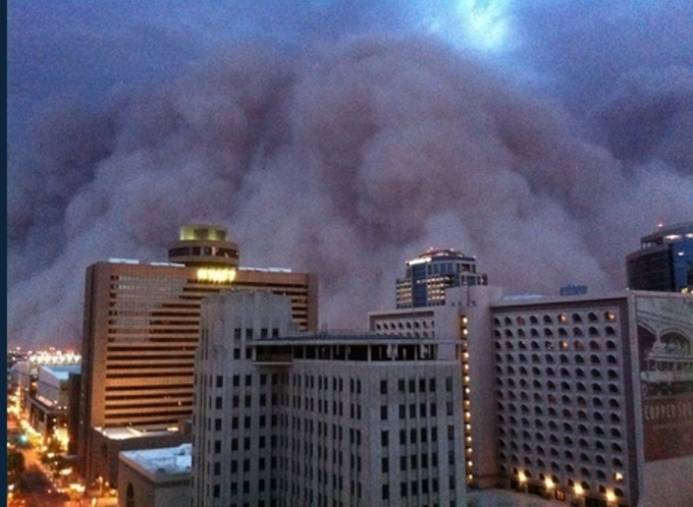 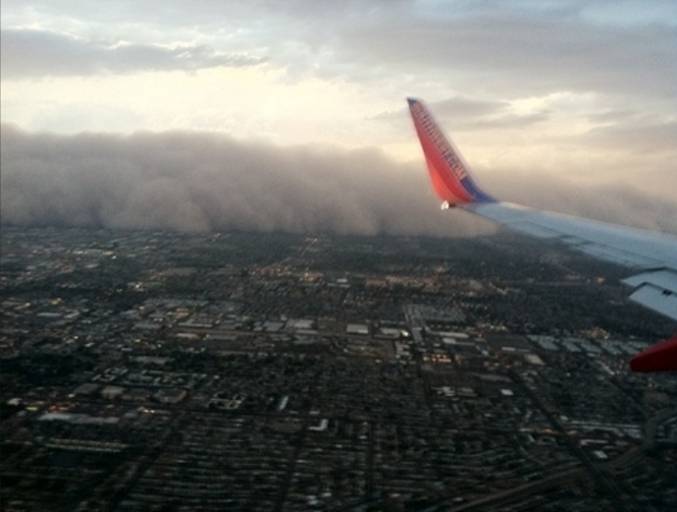