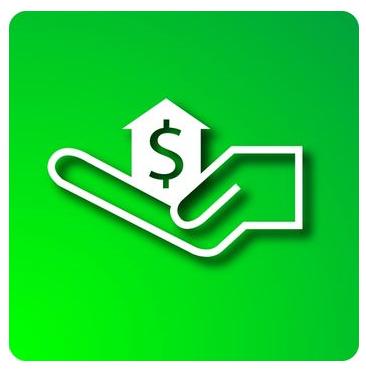 More than 11 million homeowners owe more on their mortgage than the property is worth, this is 25 percent of all homeowners with a mortgage. But the Obama administration’s offers of assistance have largely failed to help these troubled homeowners.

In its first attempt the administration’s  Making Home Affordable was supposed to stem the rising foreclosure crisis through multiple initiatives, the most prominent being the Home Affordable Modification Program (HAMP).  This plan was supposed to be an incentives-based approach to helping homeowners avoid foreclosure by paying lenders, services, investors and homeowners for every successful loan modification.

The Administration had a goal of helping 4 million borrowers, however current numbers estimate the amount of homeowners who have been helped are closer to 175,000.   Based on this massive failure the Obama Administration is taking another crack at it.

The new plan consists of two parts. One, through HAMP, will work by encouraging lenders and servicers to consider principal cuts early on in the mortgage modification process, rather than first relying on interest rate cuts and extending the life of the loan. Mortgage servicers forgave principal on less than two percent of HAMP trial loans, according to a report this week by the Office of the Special Inspector General for the Troubled Asset Relief Program. That’s despite the fact that on average, homeowners in HAMP owe $1.14 on their mortgage for every $1 in their home’s current market value, according to Treasury Department estimates cited in the report. “HAMP allows principal reduction, but it is not typically implemented in practice,” the report states.

The second is through the Federal Housing Administration. About $14 billion from Making Home Affordable will be earmarked for the agency to fund the refinancing of severely underwater mortgages. Only homeowners current on their loans are eligible. Eligible homeowners owing more than $1.15 for every dollar in their home’s current market value will be able to lower their total mortgage debt to that $1.15 level; anything higher than that will be extinguished. The outstanding principal has to be reduced by at least 10 percent, though the administration “expects” the write-down to be “significantly more than that,” according to an announcement.

In a modification, your lender makes a change to your original mortgage agreement and you continue to make monthly payments. The lender either lowers your interest rate or stretches out the length or term of the loan so that your monthly payment is more affordable.

In some cases, your lender may be willing to forgive a portion of the loan principal.

With the Home Affordable Modification Program (HAMP) in effect, eligible borrowers could have their month payments reduced to 31% of their pre-tax income.

Here’s how to qualify for HAMP: