Mortgage rates above 5% in Arizona 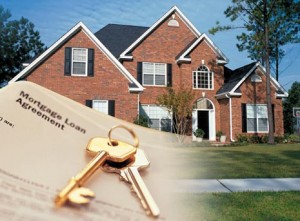 According to Zillow Thirty-year fixed mortgage rates rose above the 5 percent mark in Arizona last week.

the Seattle-based real estate company Zillow says the state’s average 30-year fixed mortgage rate is 5.08 percent for the week ending Dec. 27, a major jump up from 4.9 percent the week prior.

Arizona had the second highest rate covered by the Zillow Index. Illinois came in with the top spot at 5.10 percent, Colorado had the lowest rates at 4.86 percent.

Mortgage requests fell 26 percent nationally last week. 63 percent were for the purchase of a new home, while 35 percent were to refinance a current mortgage.