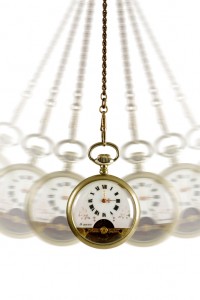 The Pending Home Sales Index was established in 2001. Since its inception there has never been 9 consecutive months of growth, until now. December 1st it was reported from the National Association of Realtors that the index reached 114 marking the 9th month in a row that the index has risen.

The Pending Home Sales Index, a forward-looking indicator based on contracts signed in October, increased 3.7 percent to 114.1 from 110.0 in September, and is 31.8 percent above October 2008 when it was 86.6. The rise from a year ago is the biggest annual increase ever recorded for the index, which is at the highest level since March 2006 when it was 115.2.

“Home sales are experiencing a pendulum swing.” said Lawrence Yun, NAR chief economist “Keep in mind that housing had been underperforming over most of the past year. Based on the demographics of our growing population, existing-home sales should be in the range of 5.5 million to 6.0 million annually, but we were well below the 5-million mark before the home buyer tax credit stimulus,” he said. “This means the tax credit is helping unleash a pent-up demand from a large pool of financially qualified renters, much more than borrowing sales from the future.

“Still, as inventories continue to decline and balance is gradually restored between buyers and sellers, we should reach self-sustaining housing conditions and firming home prices in most areas around the middle of 2010. That would mean broad wealth stabilization for the vast number of middle-class families,” Lawrence Yun said.